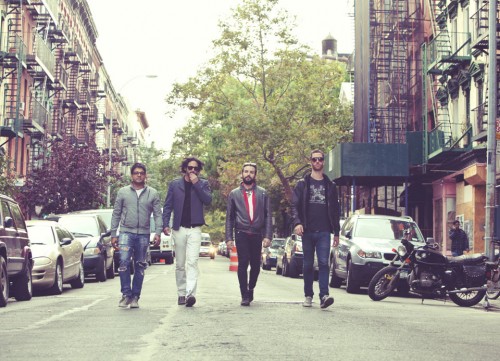 It’s hard to believe, startling even, that we haven’t posted a Lana Del Rey related cover in almost six months. After the release of the Great Gatsby, however, it is safe to say that more Del Rey covers will be pouring in soon. First up after this lull? Deadbeat Darling with a live acoustic rendition of the ever-popular “Video Games.”

The cover was recorded live at Bird Creek Studios in Garrison, NY by Drew Nix. The result is fitting of the band’s namesake: slightly broken but less melodramatic than Del Rey’s original; coarse, but hits everything just right.

Listen to more Deadbeat Darling on the band’s official website.