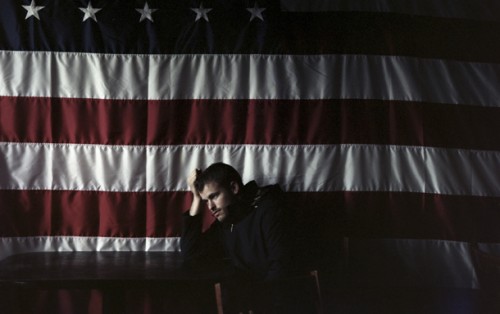 The best part of The AV Club Undercover series, aside from the fact that it deals solely in covers, is how the artists that take part in the series more often than not dabble in genres that they are not exactly known for. Take Nashville’s Night Beds, for example. The ethereal, alt-rock-country band just took on synth pop dance-queen Robyn‘s “Dancing On My Own.” The two styles of music are more in line than you’d think.

“I have this blasting in my house all the time,” says lead singer Winston Yellen. We have seen a handful of “Dancing On My Own” covers in the past, and most of the time, they are able to grasp onto the isolation that makes the original dance anthem so wonderful. Night Beds is no exception. Watch the performance below:

Check out more work by Night Beds on the band’s website.