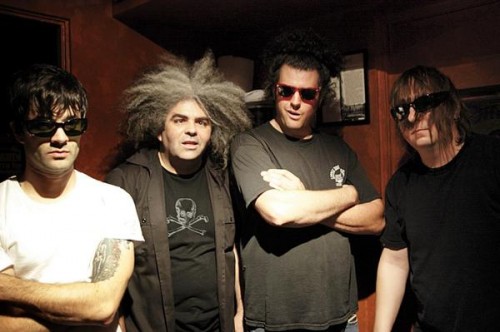 Here at Cover Me, we don’t think there is any better way of launching back into the music stratosphere than with something like Melvins’ “uncoventional covers album,” Everybody Loves Sausages. Although the album in its entirety will not be released until the end of April, we have a sneak peek of it with a fun cover of Queen’s “You’re My Best Friend.”

The seasoned sludge rockers don’t make the mistake of trying to sound like Freddie Mercury, but add guest vocals from Tweak Bird’s Caleb Benjamin, keeping up the poppy vibe of the original. The cover is very not-Melvins-like, and considering how unconventional they want this album to be, it is a successful one as well.

The Melvins are touring Europe – see if they are coming to a city near you on their official website.