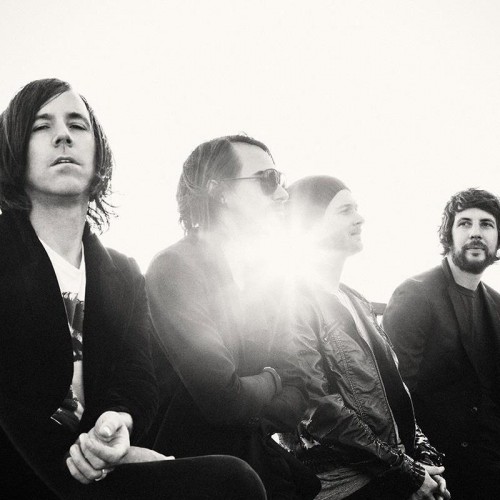 Just because Morrissey just cancelled a slew of shows due to illness doesn’t mean you can’t get your daily Moz fix in a different way. Ballerina Black, a band that describes its sound as “Driving Mope-Rock” and “Grave-Wave,” covered “The Queen Is Dead,” from The Smiths‘ eponymous album, and we think Morrissey would be pleased with it (or whatever Morrissey’s equivalent of being pleased is.)

Ballerina Black captures the essence of the original song, and it is easy to see that The Smiths are a driving force in their sound. The cover is also available for download.

Check out more Ballerina Black on the band’s website.