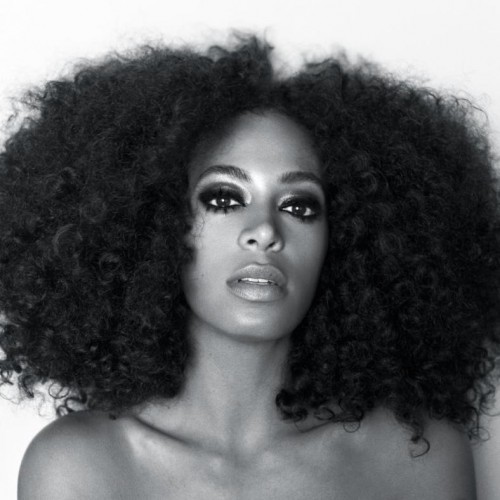 Solange, the baby sister of Queen Bey, has been making quite a name for herself over the past few months. While the pop singer has made solo efforts in the past, it is her latest EP, True, that is garnering her both critical praise and an exponentially growing fanbase. A self-proclaimed fan of the 90s pop and R&B scene, Solange invited Oliver Sim of the xx and producer/Blood Orange‘s Dev Hynes to cover Nicole Wray’s “Make It Hot” during a recent concert in London.

“Me and Oliver have bonded over our love for ’90s and 2000s R&B,” Solange told the crowd. “And we want to sing you one of our favorite songs.” As seen in this fan-shot video, the crowd approved of this 90s staple, and Nicole Wray even tweeted her approval. Sim may not be an exact match for the Missy Elliot role, but paired with Hyne’s backing vocals and Solange’s understated yet soulful approach, this is a solid 90s cover.

Check out Solange’s upcoming tour dates and more on her official website.