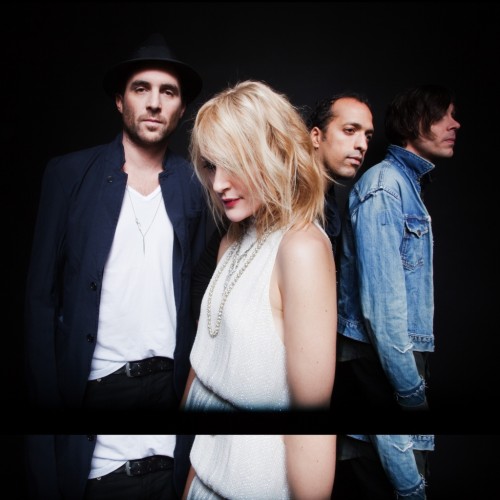 Although Canadian new wave band Metric have been kicking it since 1998, they only recently were featured on VH1’s You Oughta Know segment that features “up and coming” bands – or, you know, bands that are just starting to get a little more mainstream. In support of the band’s fifth full length album, Synthetica, the band released a true-to-form cover of Morrissey‘s “Why Don’t You Find Out For Yourself.”

Lead singer Emily Haines stays loyal to the original Vauxhall and I track with an acoustic accompaniment. Haines takes Morrissey’s trademarked melancholy and cynicism and manages to still make it entirely her own. Watch and listen to the reverent rendition below:

Check out more videos and music from Metric over on the official website.