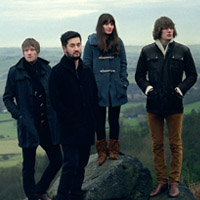 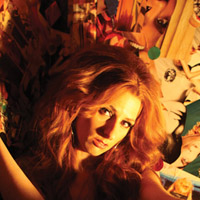 9. Shine On You Crazy Diamond (Pink Floyd cover)
Kendra Morris
Pink Floyd’s original “Shine On” clocks in at 26 minutes, but Kendra Moss boils it down to 4:43 on this soul blast of a cover. Which still leaves time for space-age guitar soloing, a gospel choir, and some earth-shaking belting. 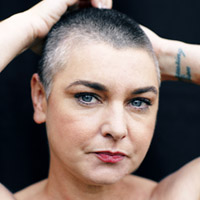 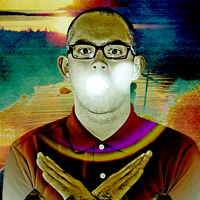 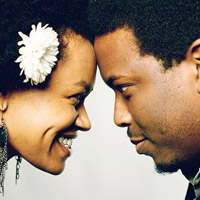 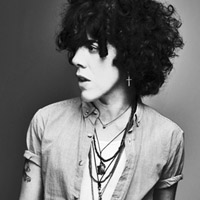 5. Halo (Beyoncé cove)
LP
LP’s label is spending a lot to make her a star. Judging by her cover of Beyoncé’s “Halo,” it’s money well spent. The diminutive gal with the James Morrison locks roars through a passionate seven-minute rave-up. Most impressive: this is all live. 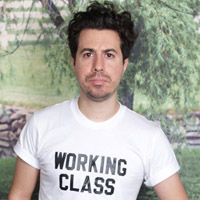 4. California Über Alles (Dead Kennedys cover)
Richard McGraw
We loved Richard McGraw’s covers album Popular Music, but the best song on it was relegated to a bonus track. “California Über Alles” was a punk protest song for what would soon become the Reagan era, but this quiet folk version sounds as if Guthrie himself was still walking the picket lines. 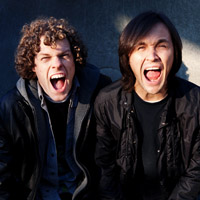 3. Millionaire (Kelis ft. André 3000 cover)
ANR
2004’s “Millionaire” was a mid-level hit at best, featuring André 3000 phoning in some unmemorable raps. In ANR’s quietly storming version, though, they give the song a new melody and wistfulness. You may be a millionaire, but it’s lonely at the top. [Note: This technically came out in December 2011, but after we did Best Songs of 2011 so it qualifies.] 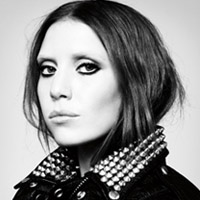 2. Silver Springs (Fleetwood Mac cover)
Lykke Li
The video of the reunited Fleetwood Mac dusting off this b-side on 1997’s live set The Dance is nakedly raw, even for a group this romantically dysfunctional. Lykke Li keeps the tender beauty, but the extra pop sheen adds a little uplift to the emotional devastation. 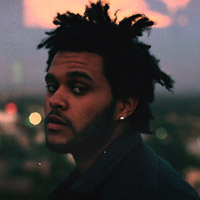 1. D.D. [Dirty Diana] (Michael Jackson cover)
The Weeknd
The Weeknd’s Abel Tesfaye has done some notable sampling (see his Souixsie and the Banshees nod on “House of Balloons”), but no one expected the straight-up Michael Jackson cover that opened his free Echoes of Silence mixtape. With the processed vocals, stuttering drum loops, and tricked-out production, it fits right in with the Weeknd’s swirling body of work without losing the sly wink of the original.