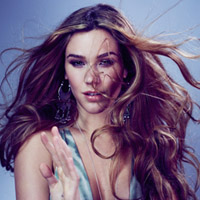 20. The High Road (Broken Bells cover)
Joss Stone
On her sequel to career-making debut The Soul Sessions, Joss Stone followed the same formula: a ton of soul deep cuts, and one leftfield modern remake. Then it was the White Stripes, now it’s Broken Bells. Her version of Danger Mouse and James Mercer’s indie hit brings serious soul power, with Ernie Isley laying down some blistering guitar. 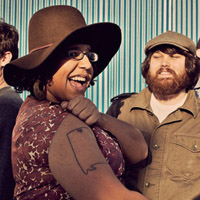 19. How Many More Times (Led Zeppelin cover)
Alabama Shakes
The toast of the blogosphere recently became one of the biggest surprises of the Grammy nominations, earning three including Best New Artist. The eight-minute Led Zeppelin cover they pulled out for WXPN World Café shows why they deserve it, with a funky southern-rock groove and Brittany Howard’s roof-shaking voice giving Plant a run for his money. 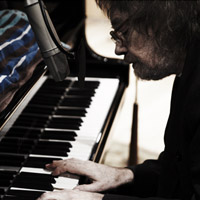 18. Jesus, Etc. (Wilco cover)
Bill Fay
Jeff Tweedy produced Bill Fay’s first album in 31 years, so it’s fitting Fay gave him a nod with his Wilco cover. He couldn’t have picked a better choice for his fragile outsider-folk voice though, breaking on every word. 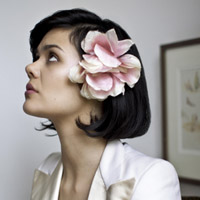 17. We Found Love (Rihanna cover)
Bat For Lashes
The Rihannaplane proved one of the most enjoyable Schanedfreud stories in 2012 pop culture, but “We Found Love” shows why we care in the first place. Bat for Lashes glides through a lily-light version for the BBC, xylophone, harmonium, and bass bedrocking the powerful pop hook. 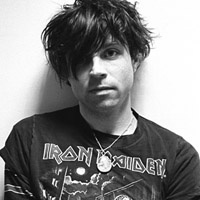 16. Round and Round (Ratt cover)
Ryan Adams
No question about it: Ryan Adams’ metal covers are way better than Ryan Adams’ metal albums. While he struggles to play actual metal, he excels at taking his favorite metal songs and Adams-ifying them on acoustic guitar. 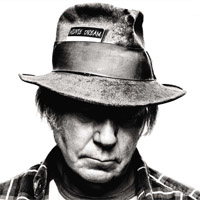 15. Oh Susannah (Stephen Foster cover)
Neil Young & Crazy Horse
What sounded like a novelty – Neil Young plays songs you sang in kindergarten – became our favorite cover album of the year, a powerful testament to the enduring power of even the most clichéd tracks. Their crunchy take on “Oh Susannah” epitomizes the transformation, becoming a howl-along far more raw than anything you taught your kids. 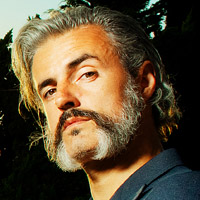 14. I Follow Rivers (Lykke Li cover)
Triggerfinger
The heavily hairy Belgian trio Triggerfinger seems a far step from Scandinavian ice queen Lykke Li, but anyone who whistles as beautifully as they do on “I Follow Rivers” must have more grace in them than you’d expect. 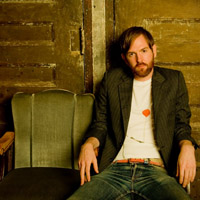 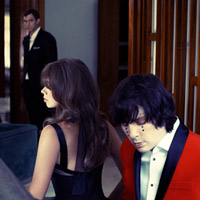 12. Into the Black (Neil Young cover)
Chromatics
Leading off their 80-minute opus Kill for Love with a cover was a bold move, but Chromatics “Hey Hey My My (Into the Black)” sets the agenda: slow builds bringing off-kilter electronics into their rock and roll heart. It’s not as loud or long as the version Neil’s been playing on tour, but it’s just as arresting. 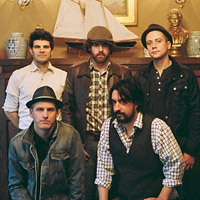 11. More Than This (Roxy Music cover)
The Far West
LA sextet the Far West’s bio calls them “like Waylon’s band jamming with Wilco,” which aptly describes the rootsy authenticity they bring to this Roxy Music cover. If the 1982 original feels highly dated, this country waltz sounds timeless.