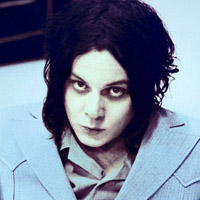 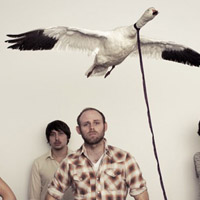 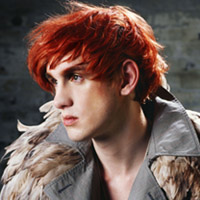 38. Born to Die (Lana Del Rey cover)
Patrick Wolf
Lana Del Rey songs have more harp than most any other pop music around, but Patrick Wolf decided that still wasn’t enough. His fantastical, almost medieval “Born to Die” layers lush upon lush, with strings and vibrato and a whole lot of heart-on-sleeve emoting. 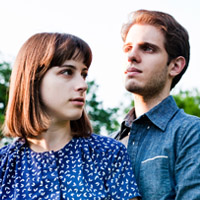 37. This Will Be Our Year (The Zombies cover)
Memoryhouse
Every New Year a few new covers of this song trickle out, but few shimmer as majestically as Memoryhouse’s slow-burner, complete with an über-fuzzed-out guitar solo. Any bands planning on covering this in a few weeks, consider the bar raised. 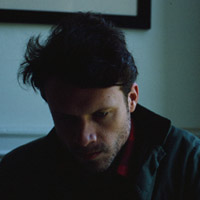 36. One Of Us Cannot Be Wrong (Leonard Cohen cover)
Father John Misty
Bruce, Bob, and Neil released new albums this year, but in many ways Leonard was the champion among the songwriting legends, at least in number of covers he earned. Father John Misty gets through the many lyrics of “One of Us Cannot Be Wrong,” but the most powerful moment comes when he dispenses with words entirely and just starts crying out. 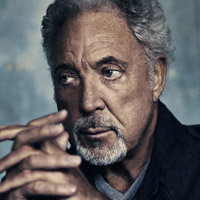 35. Bad As Me (Tom Waits cover)
Tom Jones
Having done a knockout Arctic Monkey cover soon after they broke, Tom Jones knows how to strike while the iron is hot. Less than a year after its release, “Bad As Me” gets the bluesy stomp treatment in a year that saw Jones’ critical star ascend (see also his Howlin’ Wolf cover with Jack White). 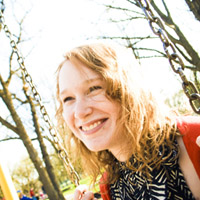 34. DJ Got Us Fallin’ in Love (Usher cover)
Sarah Winters
On her Find Restless Cover EP, Sarah Winters strips down songs by Rihanna, Kanye, and Frank Ocean to spare piano ballads. Where Usher sounded like a predator on the prowl on “DJ Got Us Falling in Love,” Winters’ version feels like a wistful fantasy. 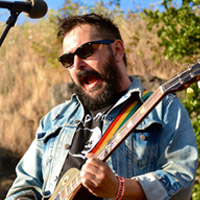 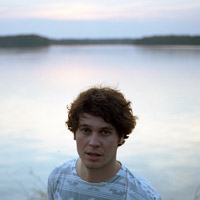 32. Straight Back (Fleetwood Mac cover)
Washed Out
The Just Tell Me That You Want Me tribute had bigger indie names, but no artist translated a Fleetwood Mac song as thoroughly into their sound as Washed Out. The chillwave bliss-out jam is all atmosphere, baby-making music for the Brooklyn set. 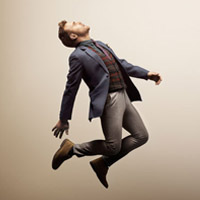