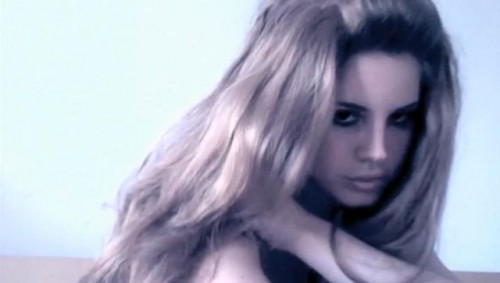 There’s not much to be said about Lana Del Rey that hasn’t already been said. While she tends to get some heat from haters, nothing compares to the recent scathe she caught from Courtney Love after covering Nirvana‘s “Heart Shaped-Box.”

Del Rey covered the grunge classic last week while in Sydney, Australia, stripping some of the grit of the original and layering her airy vocals over strings. Del Rey’s take is cathartic in its own means, but Love decided that Del Rey didn’t do her late husband’s song justice and offered some solid advice: the next time Del Rey performs it, she should remember that it is about Courtney Love’s vagina. Love went on a Twitter rampage (and has since deleted said tweets – but have no fear, Stereogum has screenshots here) telling Del Rey not only what the song was actually about, but that she contributed some of the lyrics as well.

If you’ve been living under a rock, learn more about Lana Del Rey on her official website.