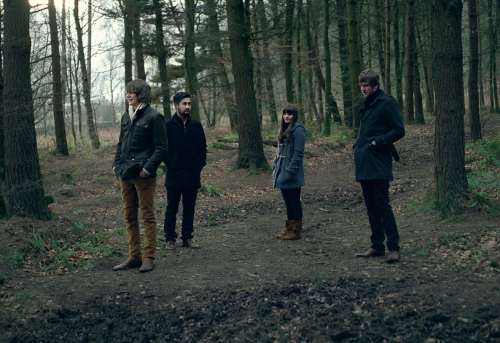 If you are like the millions of people who obsessively watching the Olympics, you are probably having a little bit of a withdrawal. If there is one thing we can thank NBC’s shoddy coverage for, it is that fact that gems like Ellen and the Escapades covering R. Kelly will slowly but surely surface, giving us Olympic Fever moments weeks after the games are over.

While most Americans were probably watching Ryan Seacrest talk to Ryan Lochte about his obnoxious collection of shoes, viewers in Great Britain were privy to this subtle rendition of “The World’s Greatest” during coverage on boxing. Even if the United States did come home with the most gold medals, Ellen Smith’s gorgeous vocals make a pretty convincing argument otherwise.

Listen to more of Ellen and the Escapades over on their official website.