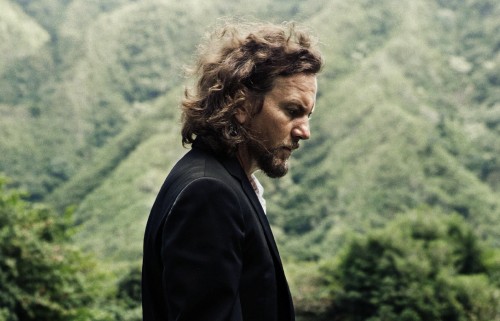 Last month in Amsterdam, Eddie Vedder’s solo tour continued with tracks from Ukulele Songs, Pearl Jam deep cuts, and a handful of a covers, including songs by Bruce Springsteen and two cool cats: Cat Stevens and, the most newsworthy of the bunch, Cat Power.

Glen Hansard (The Swell Season) joined Vedder for a couple of the covers, including the Everly Brothers’ “Sleepless Nights,” which appeared on the new album. Listen to them all below. (via Consequence of Sound)