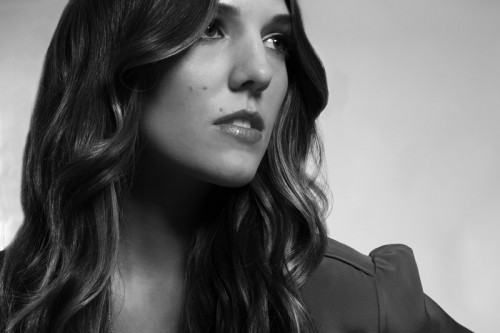 Back in Feburary, we here at Cover Me first heard Jordan Corey‘s sultry cover of the Rolling Stones classic “Miss You.” For those of you unfamiliar with Corey, the Bay area native has been on Cover Me’s radar for quite some time, covering everything from La Roux to The Beatles. Today, we are pleases to premiere the official music video for her rendition of “Miss You.”

The director of the video, Jeff Cohn, has actually appeared in some of Corey’s YouTube videos accompanying her on guitar. He and Corey conceptualized the video together, aiming to capture the feelings of longing and emptiness present in the cover. Both the song and the video are a departure from the pomp Mick Jagger presents in the original tune.

“For me, this is also about being infatuated with someone – the ability for us to cast aside anything negative or non-ideal and make this person a living, breathing, fantasy. And then, when it is gone, you realize that what you longed for never actually existed,” said Corey.