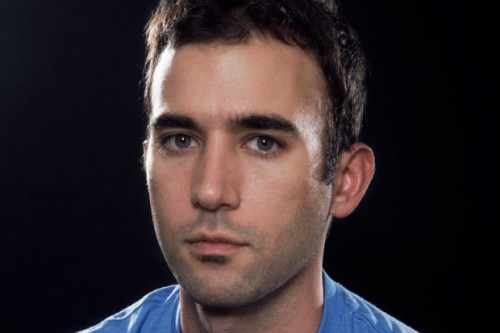 This past week, super trio Sufjan Stevens, The National’s Bryce Dessner, and Nico Muhly performed some of their planetary themed songs for the Sydney Vivid Festival. Toward the end of the night, Sufjan Stevens played a solo cover of “Somewhere Over the Rainbow.” Apropos of the galaxy-like theme, Sufjan told the audience that he always thought the song was about outer space, although he now thinks it’s about Australia.

Even with a robotic tone to his cover, which is entirely because he uses a voice modifier, there still remains that sense of longing in this classic song. Watch below. (via Pitchfork)