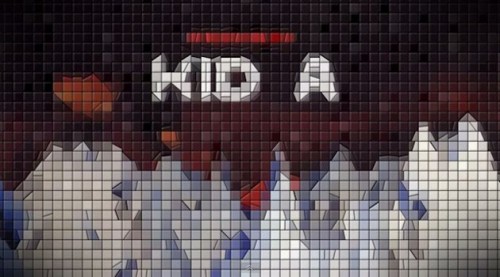 True though it may be, it’s one of the burgeoning clichés of music blogging to say that chiptune covers evoke the feel of a favorite song or album being made into a video game. The fact of the matter is, though, that it’s much more than that – sometimes.

The allure of 8-bit music isn’t just that it has the feel of a video game, but that it has the feel of a very specific era of video game – let’s say pre-1995, more or less. With an 8-bit cover of a classic album like Quinton Sung’s cover of Radiohead‘s Kid A, an interesting bit of musical alchemy happens. We’re brought into the musical landscape that Radiohead created for us, but we’re brought to it through the lens of Sung’s carefully curated and crafted selection of old Nintendo sounds; it’s not simply Radiohead filtered through a layer of different technology, but rather taken back in time and made epic in the way that classic Zelda games could only be in memory. Sung is not creating or capturing nostalgia; he is taking it and extracting all the best parts and rearranging them into the glorious, weird adventure that is his take on Kid A. And it’s brilliant.

One Response to “Quinton Sung Delivers Glorious 8-Bit “Kid A””