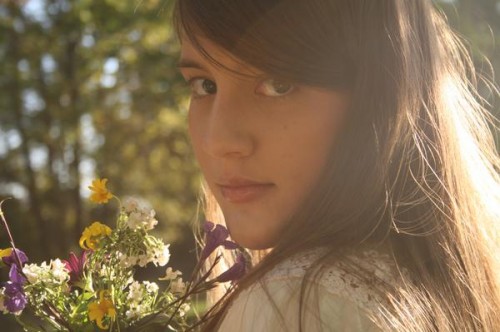 This winter, British indie rockers Arctic Monkeys went country with frontman Alex Turner’s cover of the Patsy Cline classic “Strange.” Now they’re getting a country makeover of their own, courtesy of Nashville artist Caitlin Rose. Rose released her covers of the Monkeys’ “Piledriver Waltz” and “Love Is a Laserquest” on limited edition vinyl for this years’ Record Store Day, and recently uploaded a quirky video to accompany “Piledriver.”

Rose maintains the slow tempo of Alex Turner’s composition, originally released on the soundtrack to British indie movie Submarine. She does, however, create a distinctive country flair with slightly twangy vocals and a steel guitar in the background. Though she adds polish to the track, her cover diminishes the quiet emotion of Turner’s subtle phrasing. Her video for the track – a strange clip about rodeo clowns – also feels a little off-kilter. Watch it below.

Hear more from Caitlin Rose at her website or Myspace.