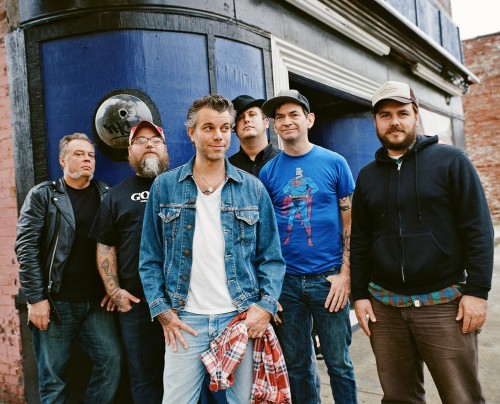 Memphis-based Lucero began performing over a decade ago as a country/punk band. Over time their music has evolved and broadened to be closer to southern rock/pop. They have even absorbed some of the more soulful sounds that roots bands from Memphis are known for. Recently Lucero was the latest band to be featured in the 2012 A.V. Club Undercover series.

Taking on David Bowie’s “Modern Love” from his 1983 album, Let’s Dance, the song is well-suited for the band. Featuring full keys, and horns, “Modern Love” becomes a neo-soul, alt-country jam. Check out the new album from Lucero, Women & Work on their new record label ATO Records.