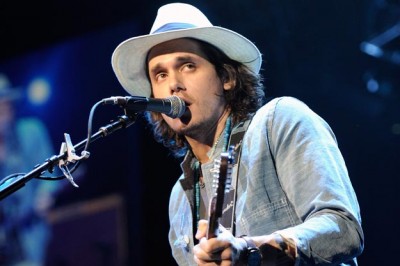 Lana Del Ray has been a divisive subject in the music community since her “Video Games” became the buzziest single of 2011. Quite a few artists seem to agree, however, that it’s a great track to cover. The latest to take on “Video Games” is John Mayer, who made a brief return this week from his self-imposed hiatus with a solo guitar version of the track.

Mayer is on hiatus while recovering from vocal chord injuries, so the track relies on his guitar skills alone. Luckily he’s up to the challenge, turning in a pitch-perfect cover. He manages to capture both the dreamy atmosphere of the track and Del Ray’s moody vocals with some clever reliance on reverb, creating a surprisingly layered performance with only one instrument.

Hear more from John Mayer at his website or Myspace.