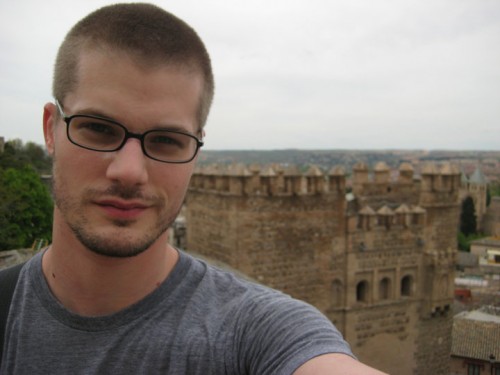 Sometimes the best way to breathe new life into an oft-covered song is to simplify it. Jay Brannan’s version of Adele’s “Someone Like You,” for example, is delightfully refreshing following a slew of covers and a few months off from the track (it seems the world has moved on to admiring the talented songstress’ latest single, “Set Fire To The Rain“).

The Texan singer-songwriter performed his stripped-down cover of the song at Eddie’s Attic, a music venue in Georgia, and included it on his very first live album, Live At Eddie’s Attic. Even in this live performance, Brannan’s lone voice rings clear and true over nothing more than a well-played acoustic guitar. Listen to his simplified remake of “Someone Like You” below!

Check out more from Jay Brannan on his website.