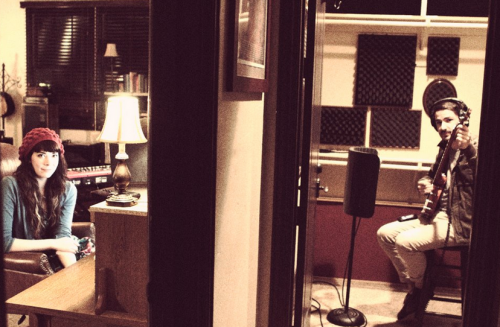 The song, which is accompanied by a hipster black and white video, seems to play out more like a reassuring lullaby rather than as an anthem like the original. Although Stephanie Lauren’s vocals seem a little out of range, they oddly harmonize with fellow singer Kyle Monroe’s.

If you liked what you heard, head over to Golden Youth’s Facebook.