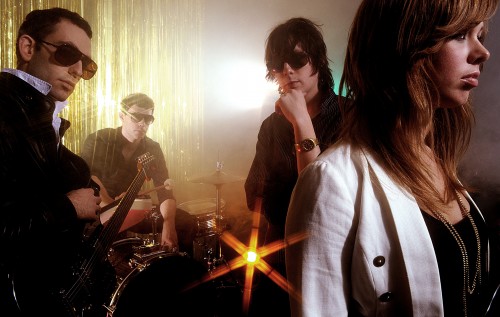 The second single from the album is a cover of Neil Young’s “Hey Hey, My My (Into the Black).”  The song is the bookend piece to the live 1979 Neil Young and Crazy Horse album Rust Never Sleeps. The original video is filmed in Gemini Vision and is directed by Alberto Rossini for the Italians Do It Better record label. Watch the lo-fi video below and head over to iTunes to pick-up Kill for Love.