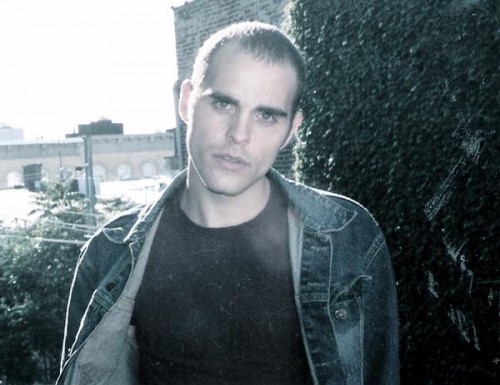 If you really think about it, Britney Spears‘ “Toxic” — released as the second single off of her fourth album, In the Zone — isn’t just another shallow dance track. Sure, it may have broken the top ten of Billboard‘s Hot 100 and hit number one on its Pop and Dance/Club Play Songs charts back in 2004. But if you strip away its fast tempo and electrobeats, it becomes a song all about the dangers of love so strong, it’s addictive. Thankfully, the world has LA-based singer-songwriter Christopher Dallman to show us how truly sobering Britney Spears tracks can be when performed the right way.

In the case of “Toxic,” Dallman went all out, creating a completely interactive website to accompany his surprisingly depressing cover of the song. The site features three different panels of video: one showing Dallman singing his cover, another highlighting the subject (or “muse”) of the song, and the last playing fan-submitted content. The viewer can choose which panel he or she would like to focus on while listening.

To check out Dallman’s cool interactive “Toxic” website, click here. Or listen to his acoustic rendition of the song below.

Check out more sad Britney covers from Christopher Dallman on his website.