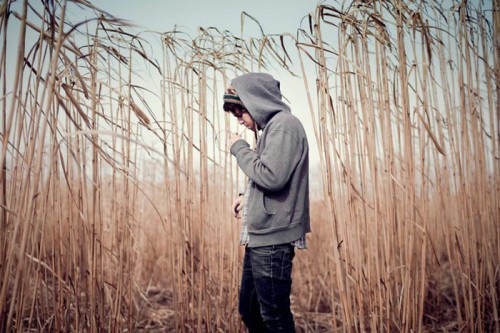 Last year, Cover Me celebrated March Madness with Moptop Madness. In lieu of basketball teams, we assembled sixty-four covers of Beatles’ songs to compete for the number one slot. And it’s really a shame that Benjamin Francis Leftwich’s cover of “Ticket to Ride,” wasn’t released last year because it would have proven to be a worthy competitor.

Leftwich, a 22 year-old musician from England, sings beyond his own youthfulness. Unlike the original, this version lacks a traditional snare drum, and back-up vocals, but Leftwich uses that to his advantage, due in part to the hypnotic guitar pattern and his own impressive vocals. Download his take on the classic song below.

Check out more from Benjamin Francis Leftwich at his website.