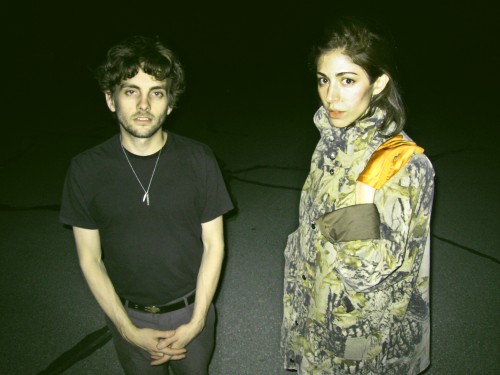 While Chairlift is perhaps best known for “Bruises” — a 2008 single featured in an iPod Nano commercial — the Brooklyn-based synth-pop band has since moved on to bigger and better things. Last month saw the release of their sophomore album, Something, and with new music came more recent appearances, including a performance of Beyoncé‘s “Party” on the Triple J radio series, “Like a Version.”

Teamed up with Kool A.D. of the alt hip hop group Das Racist, the duo created a cover similar to the retro-sounding original but with skilled vocal runs courtesy of Caroline Polachek and some Kool A.D. freestyling. They even threw a bit of “Ni**as in Paris” – one of Beyoncé’s hubby Jay-Z’s latest releases with Kanye West – into the intro. Watch their performance below!