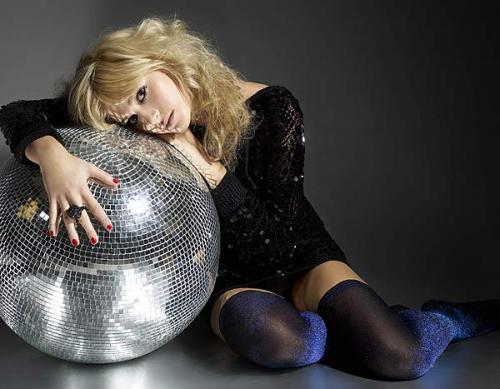 Last time we covered Pixie Lott in the Live Lounge, she was turning Cee-Lo’s soulful breakup anthem “Fuck You” into an acoustic pop hit. Her recent trip back to BBC Radio 1 proves that she may have a bit of a knack for covering the soulful breakup songs of our generation. This time the British pop star took on Lloyd’s “Dedication To My Ex (Miss That)” which also originally featured Lil Wayne and Andre 3000. What this version lacks in hip-hop interludes, it makes up for with fun instrumentals and bang on vocals from Lott.

Lott’s version of the song proves to be just as catchy and soulful as the original. While it isn’t hard to relate to a breakup song, Lott’s live version sounds so raw and honest that it elevates this ex-inspired song to a whole other level. The keyboard, drums, guitar and back-up vocals make the live version much more powerful than your standard acoustic pop cover. Check out the Live Lounge video below. For a second you might even find yourself wishing you were the ex she was singing to.

Check out more from Pixie Lott on her website.