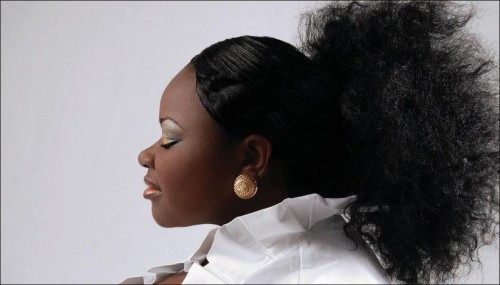 More often than not, cover versions of The Beatles songs stay pretty true to the original. Respect and reverence for the time-tested originals leads artists to stick pretty close to the template. So when a new artist appears on the scene with a refreshing, updated take on a Fab Four classic, we take notice. As we noted last month, 2012 is shaping up to be a banner year of Beatles covers.

The music video premiere from CeCe Teneal features the “voice of neo-blues” making “Eleanor Rigby” her own. The soulful, bluesy track is featured on her 2011 debut album Train From Osteen. In the video below, CeCe takes black and white images of today’s political leaders, mixing them with shots of life in the streets to give the forty-five-year-old song a new relevancy.

Get more info on CeCe Teneal on her website.