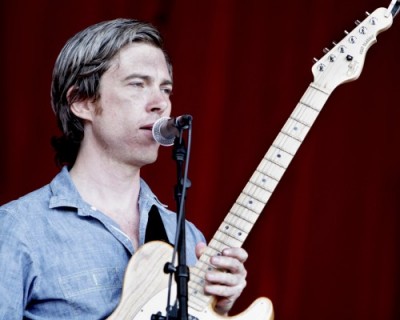 On The Songs of Leonard Cohen Covered is Bill Callahan, also known as Smog, covering “So Long Marianne.” Similar to Cohen, Bill Callahan’s songs gloomily, and sometimes sarcastically, explore depression and alienation. Adding in some electric guitar, and a much more baritone voice, Callahan’s cover is just as mournful as the original. Listen below. (via Stereogum)