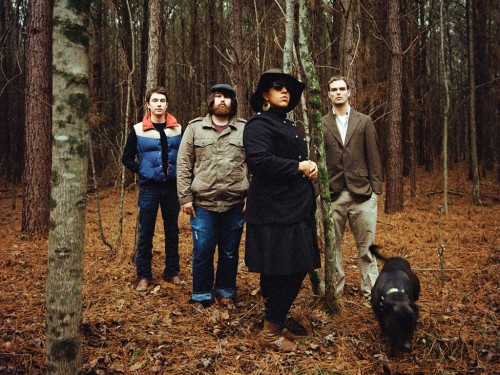 Ever since their career-making performance at CMJ last fall, Alabama Shakes have been popping up everywhere. Their debut album Boys & Girls doesn’t drop ‘til April, but they stopped by NPR’s World Café last week and delivered a knockout cover of Led Zeppelin’s “How Many More Times.”

The template is familiar from the Zeppelin I original, but the Shakes wring every ounce of passion from the song in their eight-minute performance. Brittany Howard’s super-soul vocals prove stunning as always. Stream it below.