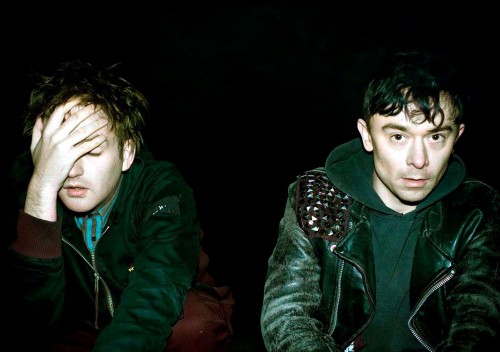 Last week we heard a cover of Gotye’s “Somebody That I Used to Know” that had already earned four million views on YouTube. Since, that ten-hands-one-guitar performance has earned 22 million more, making it maybe the most viral cover video we’ll see all year (until Karmin comes out with another one that is).

Now we’ve got a follow-up, a less-viral cover of the same song. British electro-rock duo the Big Pink performed the song yesterday on their BBC Live Lounge set and the results couldn’t be more different. They employ dubstep wobbles and thick beats to turn the pop song into a club song. Stream it below.

The Big Pink – Somebody That I Used to Know (Gotye cover)