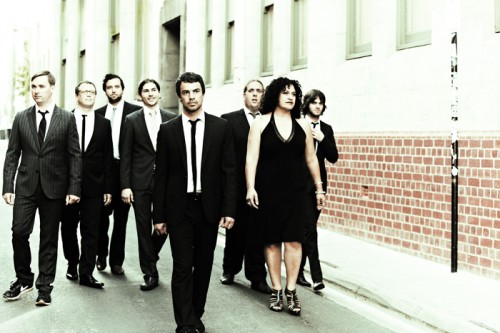 Fans of indie wünderkind James Blake love him not just for his songwriting abilities, but also for his producing expertise. His abilities to manipulate blips and layered vocals make his songs exceptional. The Bamboos’ soul rendition of his “The Wilhelm Scream,” though, moves things far away from computers and production.

The cover seems like something worthy of a 70s exploitation film soundtrack, in a good way. The Australian funk group released a limited edition 7″ vinyl to celebrate its ten year anniversary featuring the cover. The vinyl also has “Eel Oil” on it, a song that was on the first 500 vinyls that the band self-pressed at its inception. If you’re not hip enough to have a record player, listen to the cover below.

Be sure to check out more of The Bamboos on the official website.