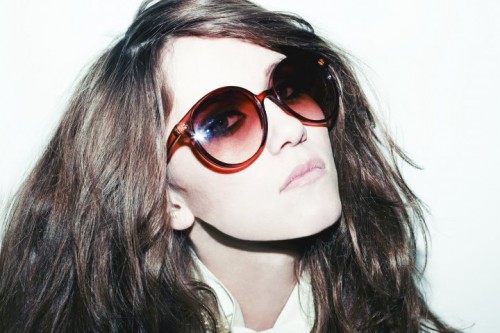 In 1988, American alternative rock band Pixies released one of their most widely known tracks, “Where Is My Mind?” Coincidentally, that same year, Sunday Girl – née Jade Williams – was born in the UK. Now that she’s all grown up and growing in popularity as a budding pop artist (she toured with Ellie Goulding back in 2010), she’s been releasing a steady flow of new music lately, including her own rendition of one of Pixies’ biggest hits.

Sunday Girl dressed up the previously rough-around-the-edges alt-rock song with strings, a piano, and her smooth, well-controlled vocals. Like the original, her version lacks unnecessary frills and complication. As a result, it’s an effortless and successful transplant from alternative rock to acoustic pop. Watch her performance of “Where Is My Mind?” below.

Check out more from Sunday Girl on her website.

2 Responses to “Sunday Girl Dresses Up Pixies’ “Where Is My Mind?””