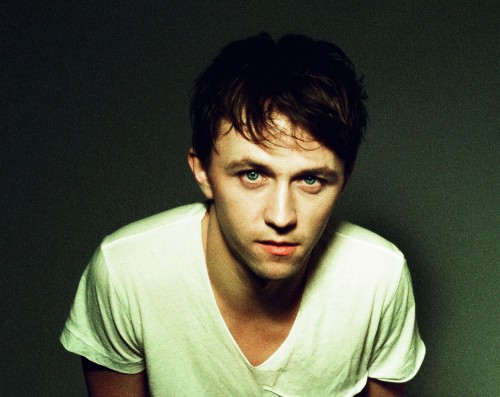 Once again, 2011 saw Beyoncé release pop singles that united Top 40 listeners and blog-loving hipsters in mutual adoration. Perhaps the most beloved was “Countdown,” the joyful noise that spawned another classic Bee video. Now Sondre Lerche has covered it, as part of his annual holiday present where he covers songs of the past year (see also: 2010’s Owen Pallett and 2009’s Animal Collective covers). He describes it for Stereogum, where the track premiered:

This year, it’s officially a tradition: for the third time my annual Christmas gift to you is my humble solo acoustic version of someone else’s song; my favorite of the year, no less. In 2011 there was a tie between two incredible songs (“Changes” by Sandro Perri being the non-Beyoncé one), and both proved equally impossible to tackle or do justice to alone. But it’s what I do, and there are worse jobs, so I did it. I took the liberty of making some gender-oriented changes to the lyrics to better accommodate my macho-persona (although I wouldn’t dare tamper with Beyoncé’s appeal to all women to show their man they are the fliest simply by grinding “up on it girl, show him how you ride it”). That being said, the trick is to get passed the novelty-factor and just sing a beautiful song at the best of your abilities. Obviously, a significant part of this song’s appeal and ecstatic energy comes from the dizzying vocal performance and the mind-blowingly cool production work — elements and talents useless to even attempt replicating (especially not in my father in-law’s basement). But as long as there’s a song underneath, there’s a way. That’s how I operate. It’s what I do. Thanks for all the good times this year — and for listening. Happy Holidays, y’all.

The holidays may be over and this post comes a couple days to late for your own New Year’s countdown, but it’s a great acoustic performance that brings out the songwriter underneath all the grand production. Check out “Countdown” below.