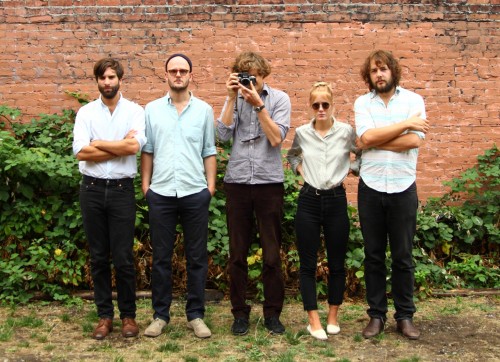 When we last saw a video from Shout Out Louds, they had paired a grand vision of industrial decline with a Band of Horses cover. We named it a Best Cover Video of 2010. Now they’re back, with a significantly less ambitious video. It’s their version of Madonna’s “Ray of Light,” performed backstage in Paris.

The duo of Bebban Stenborg and Adam Olenius pare the pop smash down to just an acoustic guitar and two delicate voices. If Madonna plays this song at the Super Bowl, suffice to say it won’t sound like this. Check out “Ray of Light” below. (via Beats Per Minute)

Check out more Shout Out Louds at their website.