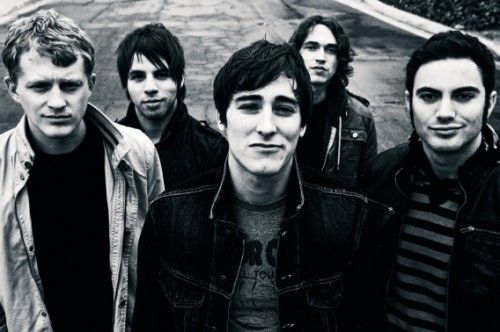 In the mid-eighties, the Canadian New Wave band Platinum Blonde released a song called “Not In Love.” While they achieved hometown success, they remained relatively obscure to the masses. At best, consider them kitschy, but they were never the front-runners of New Wave. And it’s tempting to suggest Platinum Blonde caught a revival when Crystal Castles, featuring Robert Smith, covered “Not In Love” last year. However, Crystal Castles made a far more popular, better-crafted version of the song, leaving Platinum Blonde to remain largely unknown.

So perhaps that’s why California band PK decided to cover the Crystal Castles version. It sounds like a convoluted idea to re-imagine a re-imagining, but the band did okay. They dropped most of the intricate electronic parts and provided more of a pop-anthem feel instead. Stream and download it out below.