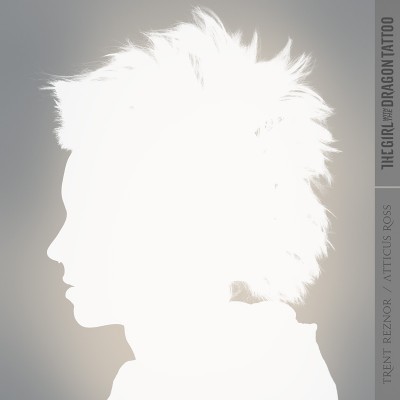 In your head, you probably already have a video playing when you hear Trent Reznor and Karen O.’s “Immigrant Song”: the Girl with the Dragon Tattoo trailer it first appeared on months ago. If images of Daniel Craig brooding have worn out their welcome though, perhaps you can replace them with the images in the song’s new music video. It’s apparently a collage David Fincher created for the film’s title sequence – so we assume it will later have words over it – which explains why we don’t know what is going on here.

Courtesy of interviews with the Sun, we also have a few choice quotes about the cover.
From Trent: “I thought, ‘Yeah, let’s have a go at covering Led Zep, then — but this time let’s make it even MORE aggressive!'”
From Karen: “I plead total ignorance to Led Zeppelin,” she told the Sun. “I am totally in the dark about them. That was the reason I could muster up whatever it took to actually cover that song. I didn’t have any reverence for the track as I didn’t really know it. I didn’t even hear the name right when I was asked. I thought they said The Pilgrim Song and I was like, ‘What’s that?’ Yeah I know, it’s pretty embarrassing.”

Watch the “Immigrant Song” video below. (via Pitchfork)

Buy the ‘Dragon Tattoo’ soundtrack on iTunes or Amazon.