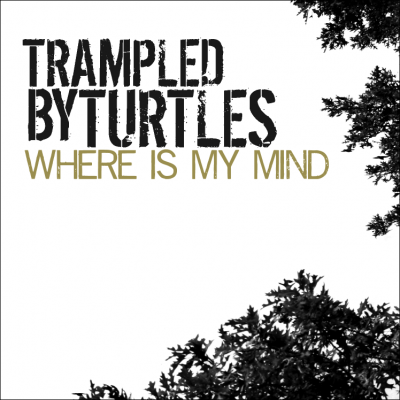 Back in October Trampled By Turtles released a bluegrass cover of the Pixies “Where is My Mind” for the WhyHunger charity cause. Yesterday the band released a crowd-sourced video of the song, recruiting fans via Facebook. They asked fans to take a photo of themselves creatively holding a sign with one word from the song on it and submit it via email. A great use of social media and music.

The result is fantastic, fun clip, directed by Justin Gustavison and starring many fans who sent in photos. Live concert footage from a recent show in Louisville is interspersed throughout. Buy the single online and all proceeds go to WhyHunger, helping feed those in need this Winter.

Trampled By Turtles – Where is My Mind (Pixies cover)

You can get more information on Trampled by Turtles on their website.