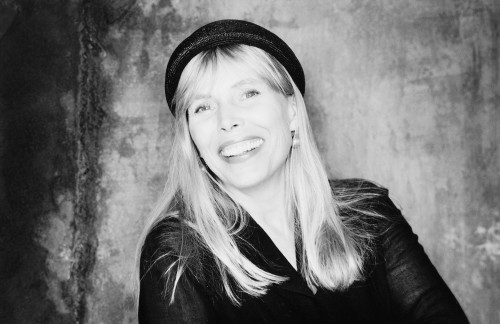 Joni Mitchell turns 68 today and, in terms of influence, her star burns as bright as ever. As folk stages its umpteenth popular revival, a whole new generation of folkies, freak-folkies, neofolkies, and indie folkies have taken lessons from decades of her simple, heart-wrenching songs. Dozen of hip, Pitchfork-approved artists namecheck Mitchell in interviews and display an obvious debt in their songs. On Joni’s birthday, we pay tribute to her through some of their tributes.

Okkervil River – The Blonde in the Bleachers (Joni Mitchell cover)

Allison Crowe – A Case of You (Joni Mitchell cover)

If you like your Joni Mitchell simple and basic, Allison Crowe’s lilting piano “A Case of You” is for you. It takes the same approach James Blake’s recent cover does, stripping any distractions away to display a beautiful voice wrapping around that memorably melody.

Check out more Joni Mitchell covers in the archive.

2 Responses to “They Say It’s Your Birthday: Joni Mitchell”