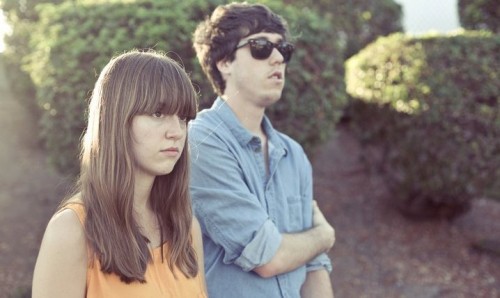 • From Tony Visconti: “I knew the song because I produced it with David Bowie for his 2002 Heathen album release. But Films of Colour had altered it so much they had clearly made it their own. I think Bowie is one of the most difficult artists to cover, since his versions of his own compositions seem to be the definitive versions. After I heard Films of Colour’s version I was completely won over.”
MP3: Films of Colour – Slow Burn (David Bowie cover)

• On their gentle indie-pop Air cover, Perth-based quartet Scenic take a little of the Kraftwerk out of the Moon Safari favorite with rolling piano lines and a super-funky breakdown.
MP3: Scenic – Kelly Watch the Stars (Air cover)