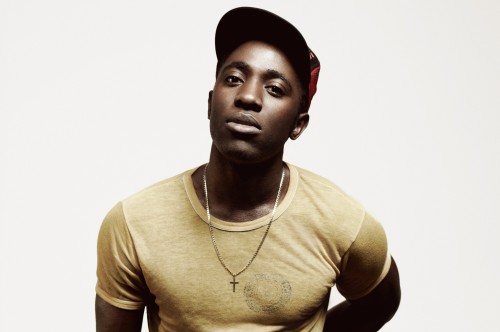 • Small Black’s Josh Kolenik: “It’s always amazing to hear songs that you write in a totally new context. Loved the way El May brought out the lyrics in a way that’s obscured in our original recording, and the production is pristine.”
MP3: El May – Pleasant Experience (Small Black cover)

One Response to “Quickies: Kele, Someone Still Loves You Boris Yeltsin, El May, Collarbones, Simon Bookish”