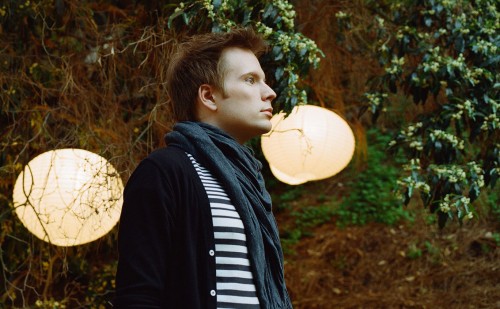 Having seen him deliver a knockout cover of Kanye West’s “All of the Lights” back in May, we already knew Fall Out Boy Patrick Stump could do hip-hop. That song had a catchy Rihanna hook though, giving pop-minded rockers an easy in. Not so Big Boi’s “Shutterbugg,” Stump’s latest rap cover, which presents a bigger challenge.

In a new video for Billboard, Stump added a basic melody over frantic acoustic guitar strumming. “The problem is I don’t really fit in in rock or hip-hop, so I kinda just took a stab in the dark,” he said. “I love that song and I was very psyched to do it.”