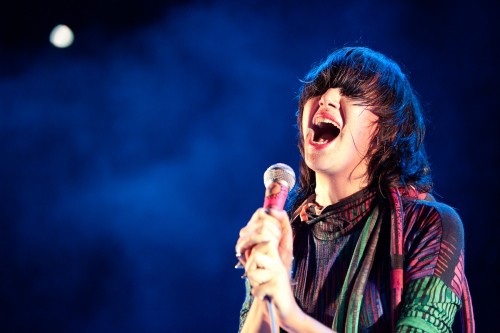 There’s an unlikely newcomer to a cover-song game: Chipotle. The burrito chain kicked off a campaign supporting America’s family farmers in August with (who else) Willie Nelson covering Coldplay’s “The Scientist.” Now there’s a follow-up video, featuring Karen O of the Yeah Yeah Yeahs covering Nelson’s version of “Mammas Don’t Let Your Babies Grow Up to Be Cowboys.”

Check out more at Chipotle.com.