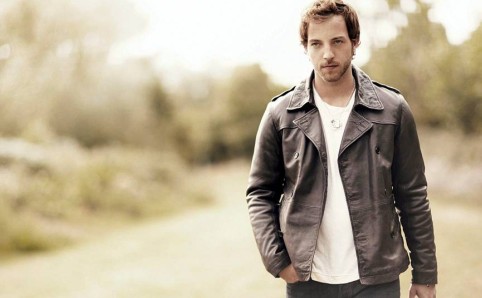 James Morrison has been doing the rounds promoting his new album, The Awakening (not to be confused with the Kate Chopin novel), and has made a habit of covering Amy Winehouse‘s “Love Is A Losing Game.” Like many others, Morrison felt compelled to pay his respects to a talented woman who did not have the time to live up to all of her potential.  Most recently, he did this with On Track with Club Seat UK.

Performing the heartbreaking cover is a cathartic process for Morrison. When Morrison first sang this for The Sun, Morrison spoke about his own father losing his battle with addiction. “Weirdly I felt exactly the same feelings I felt when I lost my dad. I was like, ‘F***, we’ve lost someone to an addiction who had a lot of potential.”

Along with this cover, Morrison has also recently gone in a completely different direction by covering Nirvana‘s “Lithium” on the Live Lounge. The cover was appropriate, given that Nirvana’s Nevermind turned 20 back at the end of September. Morrison’s somewhat raspy approach complete with backup singers gives the angsty original an interesting lounge twist.