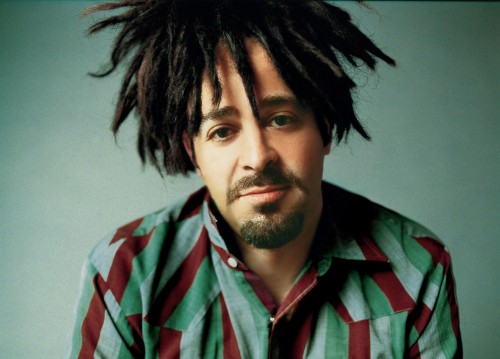 Back in February, Counting Crows singer Adam Duritz announced that he would cover one love song a day during the week leading up to Valentine’s Day. One of those songs, The Cars “You Might Think,” was so compelling that Duritz’s family asked him to make a video for it. One of Duritz’s filmmaking friends, actor Clifton Collins Jr., obliged.

According to Counting Crows’ YouTube page, the video project was one of passion. “My pal Clifton came to NY to make a movie in March. He brought 3 cameras & stayed here. The cameras stayed here too. Fam wanted to make a video for my cover of The Cars’ “You Might Think” when he wasn’t filming. So we did.” The video is comprised of somewhat melodramatic scenes involving roses and a girl, but given the fact that Duritz was finding his “inner Ric Ocasek,” we’ll let some of the cheesiness slide. Watch the music video below.

Be sure to see what the rest of the band is up to over at their official website.