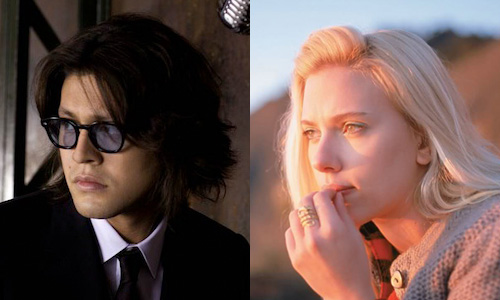 Earlier this week we watched a tribute concert for Serge Gainsbourg. Turns out a tribute album is on the way too. His son Lulu curates From Gainsbourg to Lulu, which features everyone from Marianne Faithfull to Iggy Pop and now the first track has hit the Internet. It features Scarlett Johansson joining Lulu for a cover of “Bonnie & Clyde,” arguably Serge’s best-known song.

Johansson’s previous forays into music have been met with less than overwhelming acclaim (though we defended her Tom Waits covers album), so there will no doubt be detractors aplenty. But, hey, the original featured an actress too: Brigitte Bardot. In a move sure to annoy purists, Johansson throws in some English lyrics. Overall, though, we think her sultry, understated delivery does justice to the original. Listen to the new “Bonnie & Clyde” below.