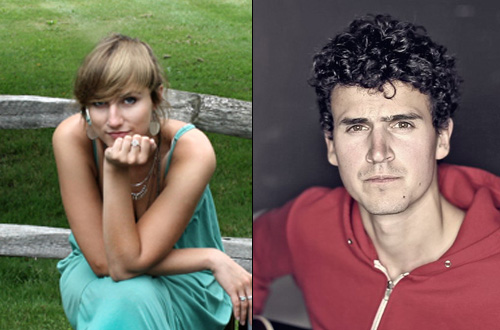 The Civil Wars are a band on the rise. In 2008, singer-songwriters Joy Williams and John Paul White met during a Nashville, Tennessee songwriting session and the result was the birth of the indie folk, alt-country band.  In 2009 friend and TV producer Allan Heinberg placed their early single “Poison & Wine” on an episode of Grey’s Anatomy, which generated lots of Internet searches. Two days later, the four song EP Poison & Wine was released and then it was selected by iTunes as the “Best of 2010” singer/songwriter album.

YouTube singer-songwriter Juliana Richer Daily recorded her first-ever long distance collaboration, with pop-rocker Alex Cornell, covering “Poison and Wine.” Cornell, being a multifaceted artist, puts his editing and composition skills to use in this well done video. Check out the video below and subscribe to Daily’s YouTube channel for more great covers.