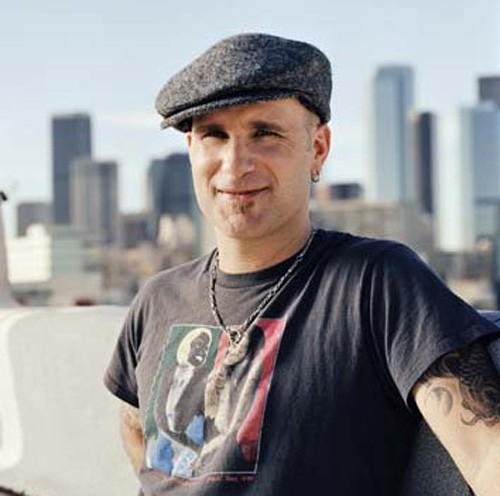 SoCal singer-songwriter Gary Jules is undoubtedly best known for his cover of Tears for Fears’ “Mad World.” First recorded for the film Donnie Darko in 2003, the song has had an incredible run: it’s been included in TV shows like House, Smallville, and General Hospital, as well as TV commercials and a memorable version by American Idol contestant Adam Lambert.

Eight years later, Jules is recording his fifth studio album, due next year. While in the studio last week he finished a version of Cheap Trick‘s “I Want You to Want Me” and after playing it for a few key friends, decided to share it. The track features Holly Conlan on vocals and Ken Oak on cello. Have a listen below to Jules’ delicate and melancholy take on the ’70s power-pop hit.

Gary Jules – I Want You to Want Me (Cheap Trick cover)

You can get more information on Gary Jules on his website.