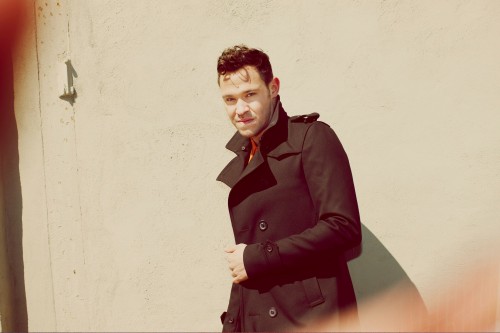 After a couple listens to this version of “Running Up that Hill (A Deal with God)” by the British singer/songwriter Kate Bush, something felt a bit…different. So, I went back and had a listen to the original off her 1985 album Hounds of Love and discovered, yes indeed, Will Young does take a bit of artistic license and changes some of the lyrics. My next thought was “this sounds like it could be from American Idol.” Close. It turns out Young indeed is the very first winner of the UK Pop Idol contest in 2002 which spawned the worldwide Idol franchise.

The British pop crooner (and handsome chap) belts out an abbreviated interpretation with a strong voice that shows why he did so well. “Running Up That Hill” has been covered numerous times – Placebo’s version in particular stands out – but this song is worth it. Have a listen to the smooth tones of Will Young (via Pop Labyrinth) and, while you’re at it, take a peek at Placebo performing it live.

Will Young – Running Up That Hill (Kate Bush cover)