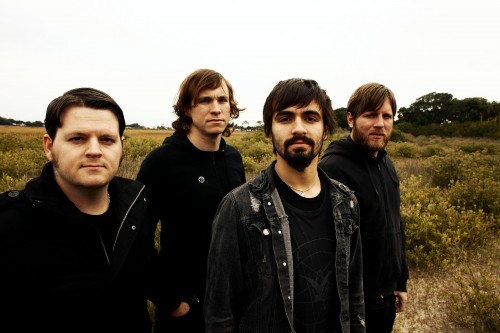 Today’s A.V. Undercover selection comes courtesy of Against Me! As the website points out though, lining up the Florida punk band to cover the Clash’s “Janie Jones” wasn’t so easy. First the Dismemberment Plan were going to do it, but they bailed. Then Wild Flag snagged the song, but scheduling conflicts scrapped that plan too. So in stepped Against Me!, proving that, at least in terms of getting it done, the third time’s a charm.

Their version of “Janie Jones” brings all the punk energy you’d expect. Jay Weinberg (son of Max) pounds away on the skins while Tom Gabel hollers with a grin. It doesn’t offer enough new that you’ll be hitting replay a bunch, but the band proves as fun to watch as ever. Check out the video below.

Against Me! – Janie Jones (The Clash cover)

Check out more Against Me! at their website or Myspace.