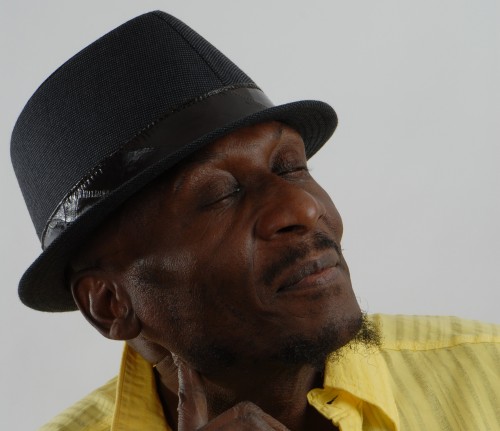 Jimmy Cliff may not be a household name these days, but the name Bob Marley may not have been one either had it not been for the road paved by Cliff. Cliff rose to international fame with his role, musically and as an actor, in the 1972 film The Harder They Come, which exposed much of the world to reggae for the first time. The title song of the movie is listed on Rolling Stone’s 500 Greatest Songs of All Time, along with Cliff’s “Many Rivers to Cross.”

Inarguably, the Clash were influenced in their musical stylings by Cliff. In fact, in their classic song, “The Guns of Brixton,” they reference Cliff’s character in The Harder They Come, which makes it even more fitting that Cliff is covering the song on a new EP due out in November. Cliff has teamed up with Tim Armstrong, of Rancid, to put together the new EP as well as a full length album expected next year.

In referencing covers, Cliff told Stereogum, “I always try to do something different with the song or somehow make it my own.” He definitely did so on this one. His version sounds less like a cover and more like it could have been the original. The song is much more polished than the Clash version, stripping away the noise and much of the sneering, revealing the solid reggae influence that was lurking underneath the whole time. While that Clash sneer is part of the charm of the original, the interpretation here proves that Cliff has a lot of music left to make. He hinted at more covers to come, so we’ll keep you posted. ‘Til then, stream “Guns of Brixton” below. (via Stereogum)

Jimmy Cliff – The Guns of Brixton (The Clash cover)

Check out more from Jimmy Cliff at his website