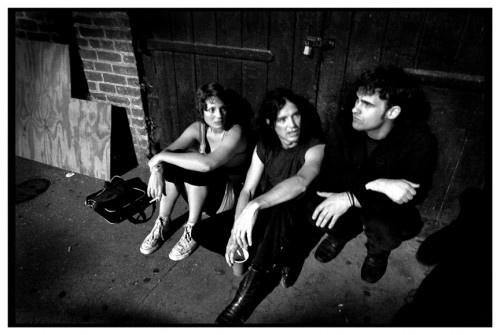 As is the summer Sunday night custom in this house, once the kids are in bed on comes the HBO TV series True Blood. Once the dark and moody opening theme “Bad Things” kicks in you know you are in for a supernatural ride. On September 6th, True Blood Soundtrack Volume 3 will be released, featuring the theme by Jace Everett and many other tracks from the third season (including that “She’s Not There” cover by Nick Cave and Neko Case).

You can get more information on Black Rebel Motorcycle Club on their website.